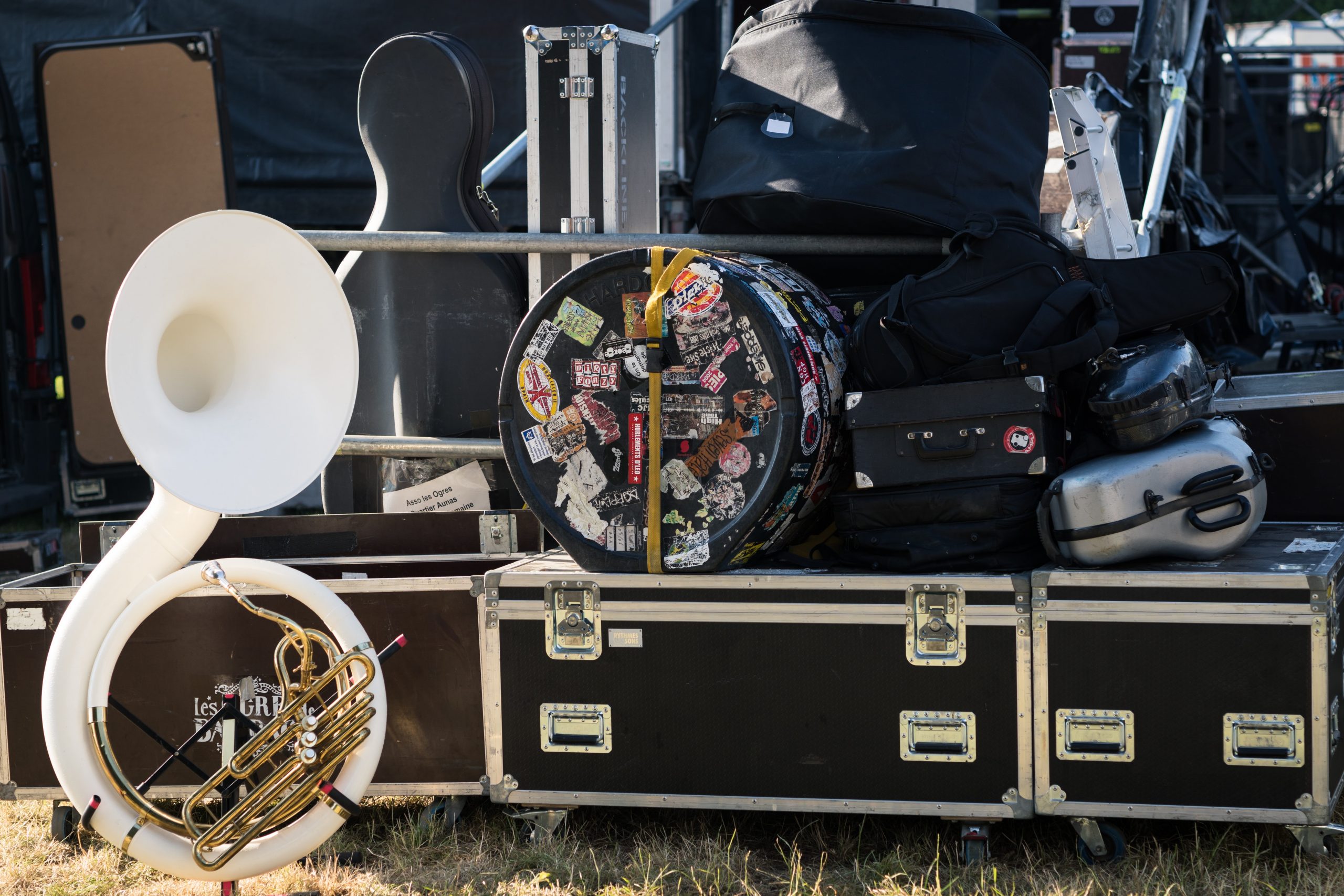 After two years of periodic quarantines, company restructuring, and fractured holiday gatherings; Sally had had enough of COVID 19.

However, as Christmas 2021 rolled in, Sally started to get extremely excited. She found out that her husband, Mark, had secretly purchased tickets to her favorite, all-female Beatles cover band: The Ladies Madonna.

Truthfully, she’d found out about the concert purely by accident. She’d needed to borrow Mark’s computer for something and saw an email come through with the reminder about the upcoming show.

But once she knew that her first concert since COVID began would feature her favorite group, she was literally shaking with anticipation.

Sadly, as the Omicron variant slowly infiltrated the world, reports of events being canceled around the globe started to make headlines. Sure enough, a few days later, The Ladies Madonna posted on their social media pages that they would be forced to cancel their show, with no planned reschedule date.

Sally was distraught. All she wanted was for the world to go back to normal. Was wanting to see a concert really so much to ask of the world? She paid her taxes, she was a good person, why was she being singled out?

Deep down, Sally understood how outrageous these thoughts were, obviously, she wasn’t being singled out. Everyone on the planet was being forced to navigate the new COVID world, and many people were experiencing serious tragedies which she could barely even comprehend.

But still, it was The Ladies Madonna!

Mark Gets an Idea

Mark saw how hard Sally was taking this whole situation. He intuited that she had somehow found out about the upcoming concert, and knew that she was very upset about the cancellation.

He tried to find alternate tour venues. He thought maybe the band would have been able to play in a neighboring town. Unfortunately, these efforts were in vain: the band had canceled their whole tour.

But just as one door closes, another one often opens to take its place.

While at the office, Mark was relaying his frustrations about the canceled concert to his best work friend, Magnus. Once Mark finished his story, Magnus offered some platitudes and well-meaning remarks, as one might in such a situation.

But as Mark turned to head back to his own cubicle, he noticed a sticker on Magnus’s cubicle wall. It was the iconic picture of Muhammad Ali standing over Sonny Liston, except Ali’s face was replaced with Elmer Fudd’s, and Liston’s was replaced with Bugs Bunny’s.

“Where did you get that!?” Mark blurted out through his laughter, pointing at the sticker.

“Oh this,” said Magnus, chuckling. “I got it from customsticker.com. It’s awesome. You can basically get whatever you want on a sticker. Not to mention, the company is incredible with customer service and they make the whole process so easy.”

Hearing this, Mark had an idea. He ran back to his desk, deleting all of the work emails that had been marked as important but were, objectively, not important at all, and opened a new browser window.

He typed into the search bar: customsticker.com and clicked on the “custom stickers” link. From here, he saw that they had a specific section for band stickers. He would help his wife have a great Christmas after all!

As the morning of December 25th finally came, Mark rose much earlier than usual. He made his way downstairs and got to work.

A few hours later, Sally woke up as well. Even though it had been over a week since she’d heard the news about the concert cancellation, she was still feeling bummed out. She made some coffee and tried to put on a happy face, knowing how much Mark loved Christmas. Strangely, she heard him rustling around in the basement from her position in the kitchen.

“What could he possibly be doing down there on Christmas day?” She thought to herself.

She softly padded her way down the steps and saw the incredible scene before her: Mark had plastered the walls with custom Ladies Madonna stickers and had even arranged some old Halloween mannequins on a custom stage, as if they were in the band.

Sally couldn’t even speak as she viewed the room. The amount of time and effort this must have taken would have been astronomical.

Involuntarily, she began to sob.

This startled Mark, as he hadn’t heard her come down the stairs.

He turned around and, assuming her tears were of sadness, apologized for making her cry.

“It’s not that!” she said, rushing towards him. “I love it. You just made this the best Christmas ever!”

And so, in their Santa hats, sitting in chairs facing the stage, they listened to old Ladies Madonna records.

Mark, with the help of customstickers.com, truly had saved Sally’s Christmas.

The Real World of Custom Stickers

As you may have guessed, the above story is a work of nearly pure fiction.

“There’s no band called The Ladies Madonna!?” You might be yelling at your computer screen in horror.

Well, no. There’s no band called The Ladies Madonna. Sally and Mark are not real people, and the hero of the story, Magnus, is fictional as well.

That being said, customstickers.com is a very real service and they do make people happy every day. Their band logo stickers are custom made and can help to promote an event, celebrate a milestone, or accomplish just about any task the customer desires.

Many businesses will use custom logo stickers to promote their brand as well. Stickers are easy to place on laptops, walls, binders, and just about anywhere a person might want to display them.

If you want to promote a product, celebrate an accomplishment, notify fans about a new release, or just make a cool sticker; customstickers.com is the place to go.